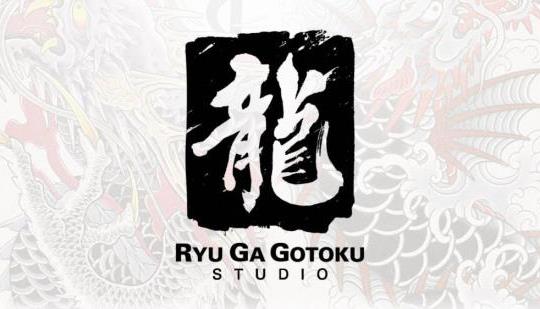 A new IP! Now that's exciting news. They're a great team but a new IP tends to spawn fresher ideas than existing ones.

I hope they would go to a more narrative driven direction where there are only a handful of sidequests that tie directly to the story, not indirectly. Something like Shenmue, maybe a smaller town or village, with some mystique and blurring the lines of reality and fantasy. Perhaps I'll play Persona 4 for that Inaka experience. One thing I'd like to have from them, is a fully voiced game, there's always so much text in the games. For that, a smaller scale wouldn't be bad.

That being said, I've finished Ryu Ga Gotoku 3, 4, Ishin, and am playing Rei (Zero) now, and they have all been extremely good. I also have 1 and 2 Kiwami, and am interested in playing 5,6,7 and this 8 one later. I can only take one game at a time in this series, and then I need a break, because I play in Japanese and it's really text heavy.

What we know so far about: Haunted Chocolatier