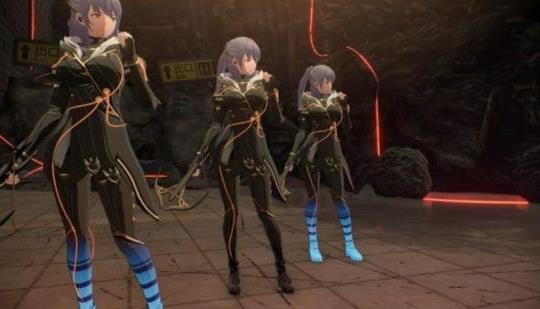 Neil writes: "We were quite smitten by Scarlet Nexus when it released on Xbox, PlayStation and PC back in June, and since that time it's picked up a whole community of fans. Today though Scarlet Nexus expands, enhanced by the introduction of the Bond Enhancement Pack 1."

This is a really fun game, tried it on gamespass and I’m hooked. Worth the money to buy for sure.

Are you going to buy it?

Yup just bought a physical copy. the dlc I’ll buy soon. Also buying another one for my friend for christmas.

This game was fun , till it wasn't. Got very repetitive. This DLC will probably not be bought by me. Nothing of substance.

Amazon Slashes Up To 72% Off On Several Action Adventure, RPG, Sports & Simulation Games

Every Hitman Game, Ranked From Worst To Best