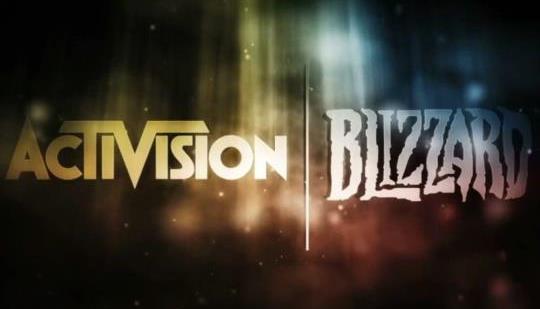 As scandals and accusations rip through Activision Blizzard, CEO Bobby Kotick has managed to keep his head above water with a heavy helping of "plausible denial." While many employees at his company faced consequences, Kotick was not personally accused of any wrongdoing, nor was it insinuated that he took a direct hand in protecting the perpetrators of harassment that appears to have been rampant at his company.

I've been very disappointed with all of their content after Diablo 3 revamp and Legion xpak. This whole debacle has snowballed into such a huge story.

Nobody Saves the World review | God is a Geek