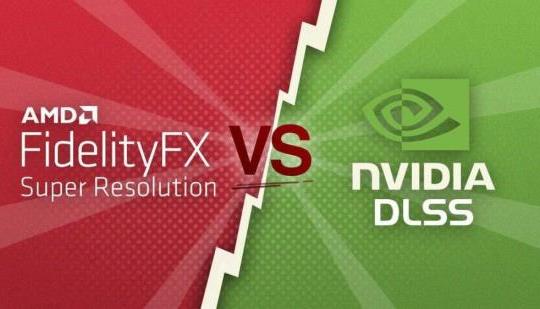 The Verge : Nvidia wants you to know that AMD’s FidelityFX Super Resolution (FSR) is a mere pretender, nothing like the Nvidia Deep Learning Super Sampling (DLSS) technique its GPUs can use to boost the framerate and/or image quality of your games. To prove it, Nvidia is trying an interesting new tactic by releasing a remarkably powerful image comparison tool called Nvidia ICAT, for free, so that anyone can see for themselves.

Honestly, this just makes NVidia look even more like a bunch of dickheads. Yeah, DLSS is better, literally everyone knows that. The problem is that it's locked behind typical NVidia proprietry BS. The point of FSR is to offer something similar to the tens of millions of devices NVidia doesn't support.

Microsoft consolidating the video game industry is bad for everyone | Engadget