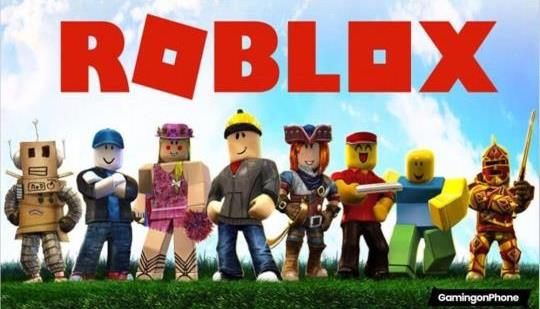 Activision has now lost its spot as the most valuable gaming company in the USA after a sudden surge in the share prices of Roblox.

The kiddies love this game.

I really do not like these kinds of predatory games that are designed with the help of psychologists. My 10 year old has a Nintendo Switch with tons of great games, but given an option will usually choose Roblox over any of them. I limit her time with it because I don't want her to feel overall restricted and later in life indulge on what she was being forced to miss out on, however; there are weeks that go by that I will not allow her to play Roblox due to the potential of addiction issues that can be introduced in her brain that is not fully formed yet.

I tried to explain to her Zelda and Mario are much higher quality games that you can actually do everything in and there is a definitive end. Games like Roblox are designed so that you never get ahead of the curve and there is no end. She argued with me by saying that if she could just be allowed to purchase $20 in Robux that she could complete the game. I told hear that even if she spent $100,000 dollars she would not be able to complete Roblox because they will continue to move the goal posts. This was a very recent conversation and she hasn't been allowed to play it since. Not to say I will never let her play again, but I think moderation is good.

If only children were born with a parenting manual specifically designed for them. This would make things much easier. LOL!

Bad parenting that's for sure. Hey lets give every minor a cell phone.

My 10 year old doesn’t have one and I’m not sure at what point I will allow her to have one. Maybe when she starts driving. Again not really sure. Will depend on her maturity level as she gets older.

They should buy Activision and close it.

Everything is backwards. The sky has fallen. We really are in a simulation. I saw a plane glitching in the sky the other day. Someone must have been making that level in Roblox at the time I saw the glitch. It's all metaverse already and we are doomed 👽🛸👐