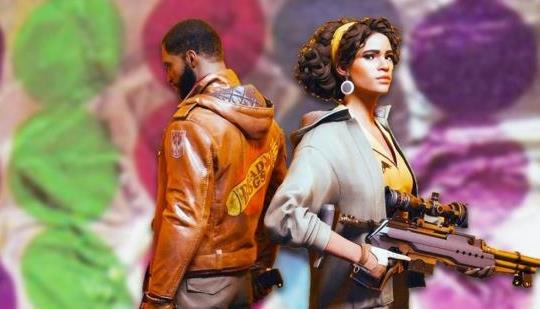 Capron announced his decision to leave Arkane Lyon early in October, after 16 years with the company. At the time he said he was "feeling the need to try something new" and wanted to have "a bit more time for me and my family."

Adhttps://www.youtube.com/watch?v=EjfojxXOobE&t=463s
- Comments (3)+ Comments (3)
TopNewestOldest
The story is too old to be commented.

A lot of shakeups at Bethesda lately but a well deserved promotion nonetheless! 👍

Good! I want a deeper, longer and even more complex Deathloop type of a game, or a completely new IP where they test out their mind-bending, interesting ideas!

I want a deathloop type game with intelligent enemy AI and not fetch quest design.