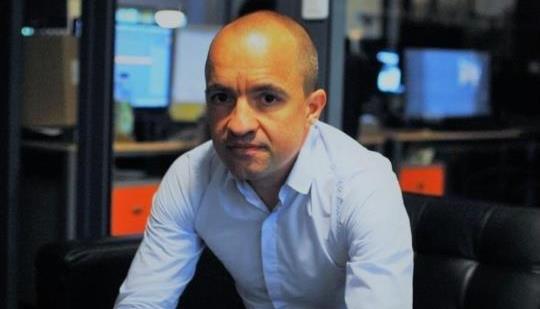 From GI.biz: "Hot off the heels of the critically acclaimed release of Deathloop, Arkane Lyon studio director Romuald Capron announced that he is stepping down from the studio after a 17-year stint at the company.

Capron has landed the executive producer role at PowerZ, a French startup focused on creating educational games content for children. The company launched a first iteration of its open-world adventure game in February this year, in which 15,000 children participated. The company also raised $8.3 million back in July to fuel its development efforts."