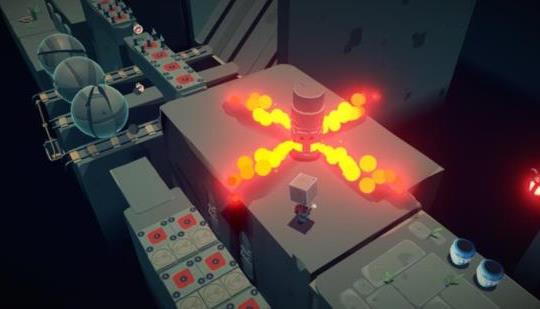 The Games Cabin Writes:
"I would be lying if I said that I was good at playing puzzle games. It’s really not my forte to play these kinds of video games, or maybe that’s just because I lack the experience to be good? Well, a recently released puzzle platformer has caught my attention, and I have decided to give it a try. The game is called The Lightbringer, which was created by indie developers Rock Square Thunder. "