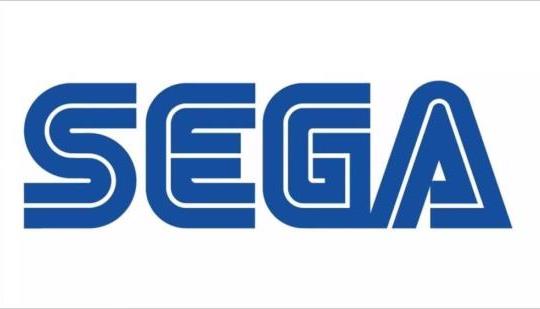 Today Sega released its financial results for the first half of the fiscal year, related to the period between April and September 2021.

Sega is going to buy Microsoft.

But the trustworthy insiders said Microsoft is going to buy Sega.

I doubt it, look at how Nintendo laughed them out of the room when they tried to buy them out, I imagine Sega would be the same unless they're really hard up for money (which they don't seem to be).

I guess I should’ve put /s at the end.

nah, it was pretty obvious, I just felt like having my 2cents.

“nah, it was pretty obvious, I just felt like having my 2cents.”

I kinda figured that. After seeing all the disagrees I figured I might as well add /s in there. Lol

Could we maybe get another Valkyria Chronicles if you’re feeling generous?

Sega in the red the year the coronavirus put the world on lockdown? You don’t say.

I’d hope Sega has major investments in gaming, what being a gaming company and all.

Maybe it's time to revive Shinobi and Altered Beast?

Hopefully we can get COH 3 for consoles.

So does that mean we will finally have: Shining force 3 complete, Phantasy Star V, Panzer Dragoon Saga 2..... and on.. and on...

Knowing Sega, they will screw this up somehow

Hofstaderman77d ago (Edited 77d ago )

Alas, Microsoft has taken Sega's seat in the console space albeit without ever dominating a generation. The original dreamcast used Microsoft CE and when Sega exited the OG Xbox took their mantle. Sega has also found relative success going multiplatform I doubt they would have much of an appetite to enter the console space in the foreseeable future.