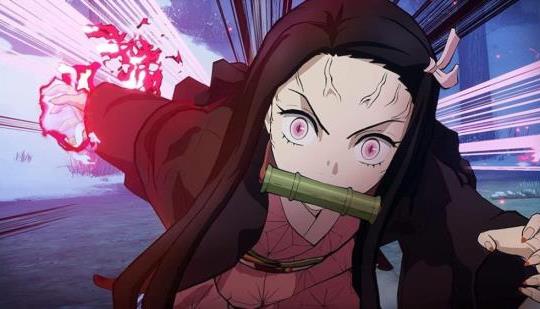 "Few anime/manga properties have exploded in popularity quite like Demon Slayer has in recent years. After an initially slow start in 2016 the anime adaptation in 2019 saw the series' popularity skyrocket to the point that it is nearly impossible to not recognize at least one character from the franchise even if you've never actually seen an episode. As such, it only makes sense that CyberConnect2, the developer with the highest pedigree of working with popular anime and usually creating fighting games out of them, would be tapped to make the first console title for the series. So now that Demon Slayer -Kimetsu no Yaiba- The Hinokami Chronicles has been released, is this a solid and enjoyable enough adaptation for both newcomers and longtime fans?"

6 Games That Will be Disappointing in 2022