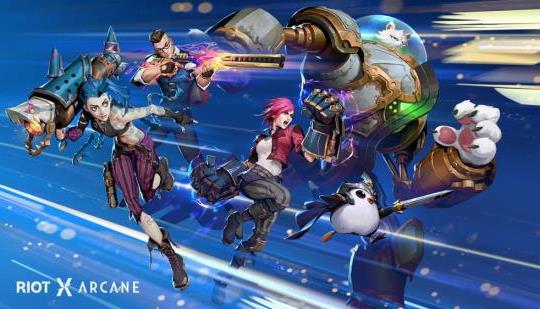 Today, game developer and publisher Riot Games announced the RiotX Arcane event, a month-long experience that will bring all of its products together to celebrate the launch of Riot’s first animated series, Arcane League of Legends. Players and fans will see in-person and digital cross-media events that evolve with each act of the show throughout the month, along with in-game activations across all of Riot’s titles. The RiotX Arcane event begins today, leading into a Super Weekend of events that feature the League of Legends World Championship and Arcane Premiere.

Adhttps://www.youtube.com/watch?v=IJUbGKExS0A
- Comments (0)+ Comments (0)
TopNewestOldest
The story is too old to be commented.
70°1

What to Expect From the 2022 LPL Spring Split

New Games with Gold for February 2022