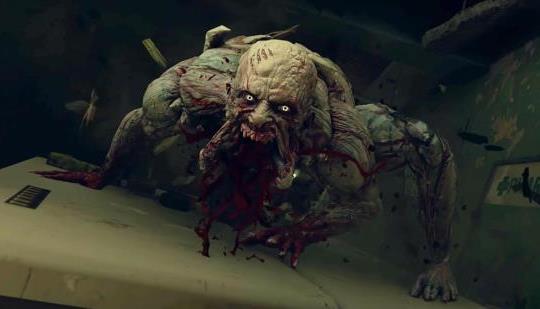 Easily the most terrifying part of the original Dying Light was venturing out into the streets of Harran at night. Whilst out of your safehouse after sundown, you would have to run away from terrifying Volatiles as they chased you relentlessly through the back alleys and rooftops of the city. However, in Dying Light 2, those relentless moments have been toned down slightly when playing on the game’s base difficulty.

Speaking in the latest issue of EDGE magazine, Tymon Smektala, Dying Light 2’s lead designer, says that the opening hours will be more approachable for new players. Criticism was levelled at the first game in 2015 for how much pressure you were under early on, due to your lack of tools to handle the Volatiles.

Adhttps://www.youtube.com/watch?v=R7HhyEZ2HRo
- Comments (0)+ Comments (0)
TopNewestOldest
The story is too old to be commented.
160°7

Dying Light 2 Post-Launch Support to Last at Least 5 Years, Xbox One Gameplay Out Later This Month

Dying Light 2 Crossplay Not in, Cross-Gen Not at Launch, Story Can Be Finished With 4 Players

Stop boasting about the length of your game