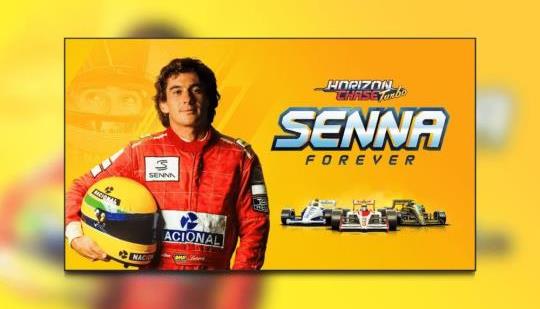 "It’s no mistake that Brazilian developer and publisher Aquiris released this expansion on October 20th, 2021, the 30th anniversary of the third time Senna was crowned world champion. Senna Forever is now released on PlayStation 4, Xbox One, Nintendo Switch, and PC. I played this on the PlayStation 5 via backward compatibility." Bri @ Thumb Culture

Changed from Pending to Approved
Community91d ago
- Comments (0)+ Comments (0)
TopNewestOldest
The story is too old to be commented.
70°
4/5
1

Master the game and dominate the match with Rugby 22