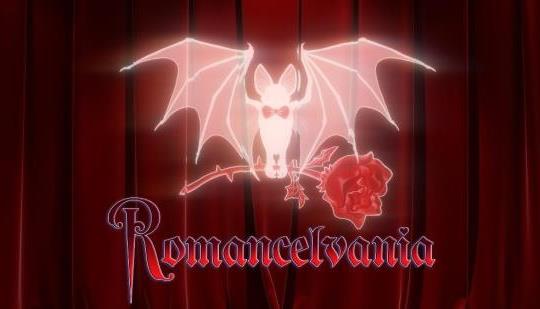 Neil writes: "One of the leading multi-platform development studio Survios, has today announced the launch of its new division 2124 Publishing. Created in order to support independent game developers by partnering with and funding creative and passionate studios to bring their games to market, 2124 have also revealed their first title - the action RPG Romancelvania: BATchelor’s Curse."

Changed from Pending to Approved
Community89d ago
- Comments (1)+ Comments (1)
TopNewestOldest
The story is too old to be commented.
89d ago