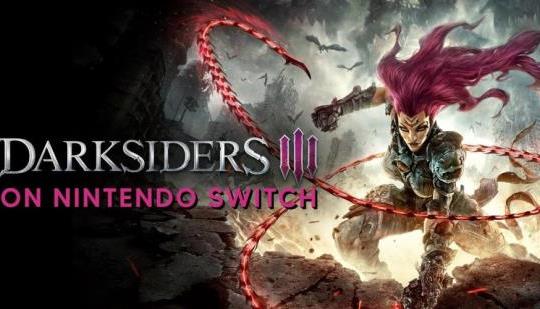 Darksiders III on Nintendo Switch is a mostly well-done port that is likely to take a lot of people by surprise given its huge graphical upgrade over its previous generation predecessors. While the game itself is far from perfect, it should be commended that even with a few downgrades here and there, the overall integrity of the game remains intact and officially completes the entire Darksiders series being available on Nintendo Switch, which lends itself nicely to handheld play despite a AAA production that's as epic and grandiose as the series has ever been.

Darksiders III is Coming to Nintendo Switch on September 2021