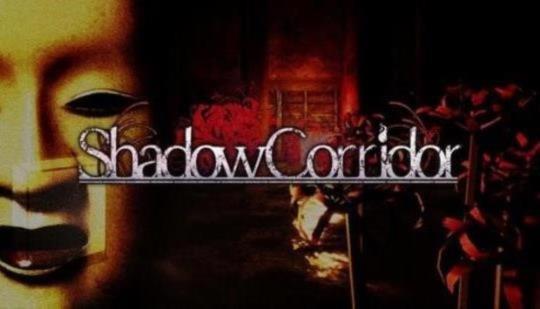 Shadow Corridor has elements in it that can easily make it a great game if it left its brutal design to higher difficulty levels rather than making it the default design of the game, and while the game does have an easy mode that allows for a mini-map to be displayed, it doesn't change the fact that checkpoints are few and far between with all progress essentially being lost with a few exceptions like collectibles that all leave your inventory upon death. The designs of the locations with Shadow Corridor are fine, but its massive maps feel almost endless when realistically an estate would have at least some sort of limited floorplan put into place. Instead, every map in Shadow Corridor feels like an amusement park, but one where the amusement is the last thing on anyone's mind.

Changed from Pending to Approved
Community84d ago
Changed: title
kube0084d ago
- Comments (0)+ Comments (0)
TopNewestOldest
The story is too old to be commented.
50°
4/10