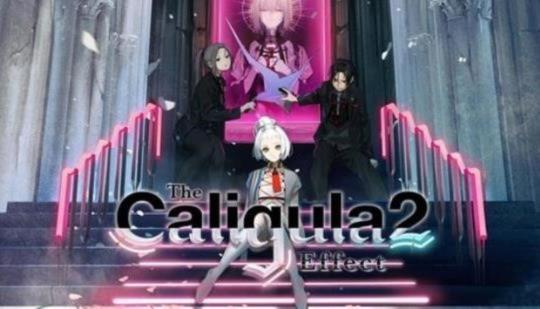 VGChartz's Thomas Froehlicher: "The Caligula Effect 2 is basically The Caligula Effect with different characters, poorer writing, and less enjoyable gameplay. Unlike the two previous games, this sequel doesn't innovate in any way, nor does it boast any compelling content. There's also a clear lack of polish. The clever battle system and the fresh ideas introduced by the series deserved far better than this for a sequel, but Furyu seems to be driving the franchise into a dead end."

Changed from Pending to Approved
Community85d ago
Changed: content
Spectator186d ago
- Comments (0)+ Comments (0)
TopNewestOldest
The story is too old to be commented.
40°
9/10