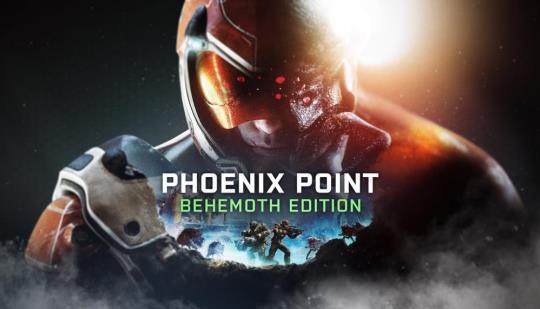 It’s up to you to lead Earth’s resistance: explore a ravaged planet, build your bases, research and develop new techniques and technologies, manage resources on a global scale, and fight in full-scale, turn-based tactical battles to survive. But you won't be alone. Work together with different factions to unite mankind and take back the planet via Phoenix Point's diplomacy system, or crush all your rivals with military might. No matter what you choose, you’re in for a brutal challenge with endless replayability.

Changed from Pending to Approved
Community93d ago
- Comments (8)+ Comments (8)
TopNewestOldest
The story is too old to be commented.
93d ago

wow what a shambles of a review....theres no mention of all the bugs that make the game almost unplayable

theres also a bug where the controller just stops and you cant do anything, although i saw an update come out this morning that says its fixed that, not gonna bother testing as i had enough of the crashing

to anyone considering getting it i would seriously consider holding off until they can stabilise the gameplay, just search the forums for proof that these are widespread across different consoles

I am so sorry you had bugs.
I never had any or I would have wrote them. Sorry it happened