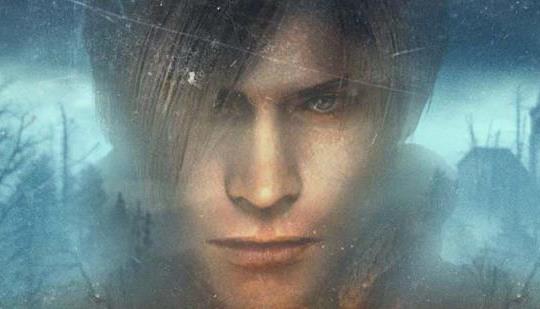 Resident Evil 4 VR Does Not Include Mercenaries, Other Extra Content

Adhttps://www.releases.com/?utm_source=n4g&utm_medium=native&utm_campaign=c1
- Comments (3)+ Comments (3)
TopNewestOldest
The story is too old to be commented.

Yea, but the main game is in VR for chrissakes! I’m ok with just playing the full game in VR.

The worst part is they made it a Quest 2 exclusive, screwing over all the Rift owners. Should have been an Oculus store excusive.

agreed, then I could have played it with Revive on my Index.