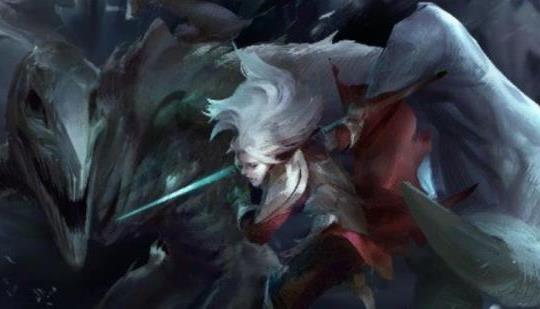 VGChartz's Evan Norris: "Overall, Afterlife is a solid entry in the Souls-like sub-genre and the very best version of Death's Gambit you can own. It's packed with content, both old and new, and features engaging combat, dangerous exploration, and varied boss battles. Its narrative runs out of steam towards the end, some of its mechanical experiments don't stick the landing, and exploring can be tedious at times, but in general Death's Gambit: Afterlife provides everything you'd expect from a 2D action-RPG in the Souls mold."

Changed from Pending to Approved
Community98d ago
- Comments (0)+ Comments (0)
TopNewestOldest
The story is too old to be commented.
60°

“Death’s Gambit: Afterlife” is getting a special boxed edition for the Nintendo Switch in EU

Death's Gambit: Afterlife Review :: The Overhaul Worth Dying For I Gameffine