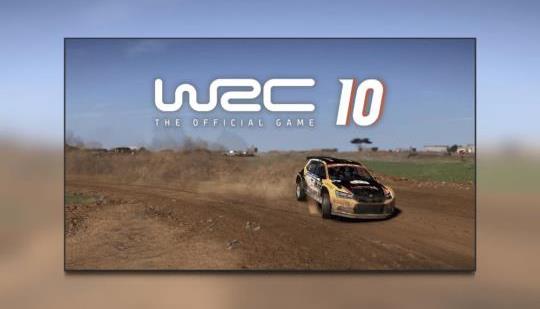 "It’s Autumn, which means it’s time for another WRC game. Often with annual releases, updates are usually quite minimal, but that’s not always necessarily the case. WRC 10 builds upon the successes of the previous game which was already a huge leap forward from its predecessors. A lot of the game is largely the same, so we will briefly touch upon those points but focus more on the updates." Brian @ Thumb Culture

Changed from Pending to Approved
Community104d ago
- Comments (1)+ Comments (1)
TopNewestOldest
The story is too old to be commented.

this is the best rally racing game since Dirt Rally.