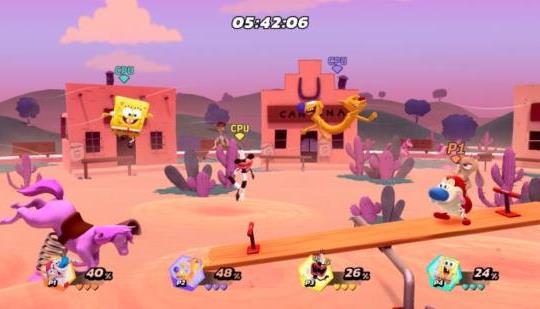 WTMG's Leo Faria: "The weird thing about Nickelodeon All-Star Brawl is that, despite being janky, low-budget, and lacking in content, it’s a lot of fun. It all boils down to its ludicrous concept and the fact that at the end of the day, it’s functional. It’s a power trip for anyone who grew up watching cartoons in the late 90s to early 2000s. Its online multiplayer also works surprisingly well, even better than Smash, to be honest. It might be pricey for what it offers, but if Nickelodeon is nostalgic to you, you will love Nickelodeon All-Star Brawl."

Forza Horizon 5 crosses the line at No.4 | UK Boxed Charts

Nickelodeon All-Star Brawl Review - Is it a Smash, Bros? - TheXboxHub

Is Crossfire Legion the RTS to Look Forward to in 2022? | TechRaptor