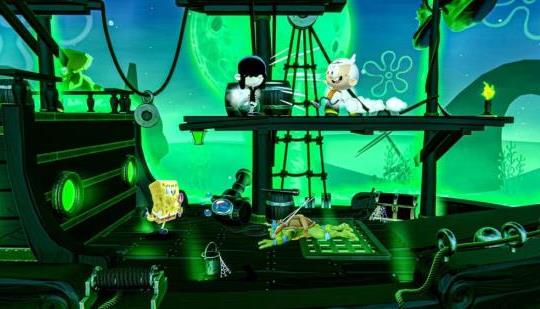 Nickelodeon starts an All-Star Brawl on Xbox, PlayStation and Switch

Neil writes: "Who would win if the Teenage Mutant Ninja Turtles went up against the Rugrats, who in turn took it to The Wild Thornberrys, The Loud House and Danny Phantom. Well, obviously it would be Michelangelo and his nunchucks which would reign supreme, but if you want to test out our theory for yourself than Nickelodeon All-Star Brawl is going to be for you."

Forza Horizon 5 crosses the line at No.4 | UK Boxed Charts

Nickelodeon All-Star Brawl Review - Is it a Smash, Bros? - TheXboxHub