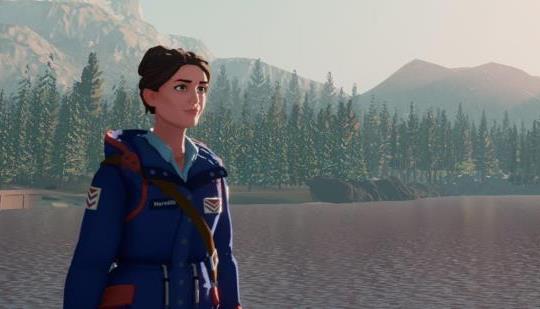 VGChartz's Daniel Parker: "The character interactions are undoubtedly Lake's strongest aspect, although ultimately the game will force you to play these out the way it wants you to. Lake's biggest offense ultimately is its inability to provide closure after building up the characters as well as it does. There's no jump-cut to show what's happened to Meredith after her two weeks of living in Providence Oaks and interacting with its locals, for example. The game simply abruptly ends panning out towards the lake with Meredith driving away, with the save data allowing you to go back just far enough to choose a different ending. Like many of the game's mechanics, it all feels a bit incomplete."

Changed from Pending to Approved
Community117d ago
- Comments (1)+ Comments (1)
TopNewestOldest
The story is too old to be commented.
116d ago

Wcctech's Best Adventure Games of 2021 - All Kinds of Journeys

The Black Temple Raid Is Live For Burning Crusade Classic