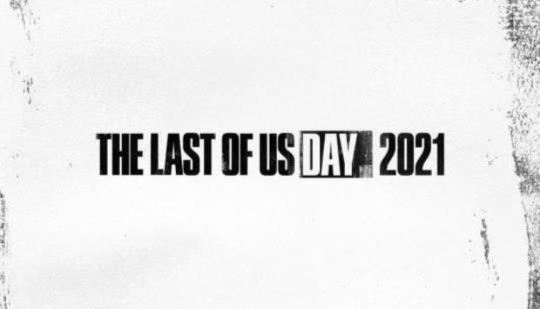 Last of Us Day was celebrated on July 26, 2021. Every year since The Last of Us Part I was released, they have been celebrating this day to commemorate the launch of the game.

Yeah well. How did you miss Joel's cliff hanger lie to Ellie at the end of part 1. If that's not a top 10 moment then half your list isn't either.

Honestly one if not the best ending to a video game I've ever seen. It was like the end of their journey but a cliffhanger to the rest of their lives.
Also a top 10 list is a little odd to do for the type of game this is…

Playing as Joel at the beginning of Part 2
Seeing a baby walk in the snow in Jackson
Snowball fight with kids before patrol (& creepy PTSD of brick throwing from Part 1)
Finding the stash, and getting chewed out by Jonathon
Running through the woods as Abby
The fence, and fighting alongside Joel as Abby
Searching the empty house for Joel, and finding the basement door
Outside Seattle, overwhelmed with grief and mystery
Killing first Wolf (my first kill of Part 2 was named Casey, silenced pistol to the right temple, won’t ever forget the pink mist)
Mole King
“Don’t, she’s pregnant!” >>> “GOOD.”
The entire aquarium set piece
Getting my head blown off by Ellie as Abby
Ellie’s waking nightmares back at Jackson
Discovering that I’ll never be able to play Joel’s song ever again

Ellie absolutely slaughtering David, and then Joel turning up and just embracing her - has to be up there in the top 3 moments from that game.

The mistake was combining both games into one top 10 list. Author could have written two articles and got two sets of clicks, as well as doing justice to so many awesome moment from both games.

Really? lol. I didn’t know it was that big. I thought to have your own “may 4th” you needed decades of content and a religious fandom.

The Ellie and Joel discussion after she escapes and then brings up the Sarah subject in the first one is just heartbreaking and awesome, that's a turning point for both characters. In part two, I feel like the "he was just...ready" scene is underrated af, you really see how Owen got his moment of clarity where he was really young and hopeful as a Fireflies and just died inside by becoming a WLF, he wasn't cool with ending like this old scar.