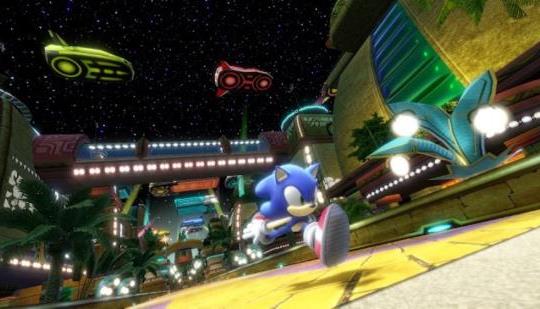 Phil writes, "One of my favorite 3D Sonic games--and yes, smart alecks, there have been good 3D Sonic games (ugh)--has been Sonic Colors. There was a time where Sonic Team showed promise with the Sonic formula, putting out the brilliant Sonic Colors on the Wii and then Sonic Generations on the PlayStation 3 and Xbox 360. As we know, that stretch of great Sonic games turned sour rather fast with future releases, but fortunately, Sonic Team has decided to bring back one of the better modern entries in the Sonic series with Sonic Colors: Ultimate. With a new engine and new upgrades, is this Sonic Colors remake worthy of its "Ultimate" subtitle and moniker?"

Changed from Pending to Approved
Community122d ago
- Comments (0)+ Comments (0)
TopNewestOldest
The story is too old to be commented.
100°8

The problem with remasters in 2021