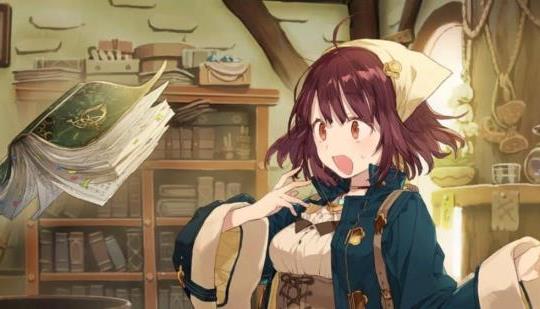 Atelier Sophie 2: The Alchemist of the Mysterious Dream is apparently on the way thanks to a rating from the Australian Classification Board.

Adhttps://www.youtube.com/watch?v=_iUAHlmkvuE&feature=youtu.be
- Comments (3)+ Comments (3)
TopNewestOldest
The story is too old to be commented.
247d ago

All the Atelier games are worth it would have been neat to add the Xbox in the mix I would have gone out and bought it for XBox. An obscured game on Xbox would be worth it I was waiting for Gal Gun to come to Xbox just to collect but then it got scrapped. To say I own an obscured game on the Xbox would be something I want in my collection. Either way I am getting the game I will just grab it for the Switch.

I’m sorry, but what?