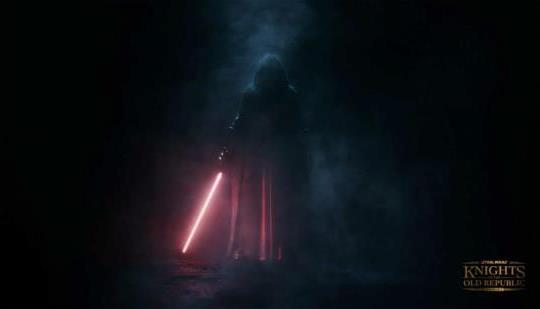 PlayStation Showcase 2021 was more than worth the wait

After a year without a major showcase, PlayStation came out with an incredible showing that included Marvel, Star Wars and God of War.

I disagree. It was a solid show but sony usually does better.

Exactly. Sony has really had some impressive shows the last few years that put more emphasis on gameplay than most. I would like to see that return next year.

True. After GoW: R, i was waiting for that "one more thing"

I gotta agree. If they made it a 15 min showcase it would have been what they are usually like or close to it.

Yup. That's how good it was. Even when Sony doesn't perform at their best, they still blow it out the water

Agreed. I didn't see anything wrong with the show. They brought a nice mix of both third party and first party games.

But, at the same time there was no jaw dropping news. GT, GoW, and Spider-man 2 were all expected. The biggest surprise was a Wolverine teaser on the first party side. But, I see Wolverine as Spider-man with less platforming/web slinging and more on the ground hack n slash type battles.

Honestly, the biggest surprise for me was the GT release date. I was expecting it to be later because they are always really late.

Hard disagree.
It was a massive reveal and not talking about GOW, SM2 or wolverine. There was a wide variety of games that I want to play.

Yes. Worth the wait in that I was impressed. Not as good as their great e3 legacy by any stretch but still a nice bunch of games.

I think unlike previous shows, everything they announced felt tangible....

After the wild ride that was Shenmue 3, FFVII Remake and the Last Guardian reemerging (one sucked, one was incomplete and the other one ok but a little dated), I understand why Sony is more cautious now.

We know GOW, Spiderman 2, Wolverine, GT7, etc will be great or at the very least good enough (but likely GOTY contenders).

Microsoft on the other hand announced projects that are extremely early in development and might even get cancelled (mostly CG teasers).

I'm pretty sure everything Sony announced (except maybe KOTOR) will be delivered to gamers in the next 2 years.

We are still waiting for Bayonetta 3 and Metroid Prime 4 🙄

What baffles me is the lack of big hitters this holiday season 🤔 are we really waiting until February for Horizon?

Redfall has been in development for a while now.

Many have a huge backlog of games to keep them busy. Plus, Forza and Halo will be launching this holiday.

Played it way too safe. I want to want a PS5 but they aren't hitting it out of the park yet.

its clear that sony are keeping their cards close to their chest, but we did get a taste of some future games, wolverine & spiderman 2, but we do have horizon zero dawn & gran turismo 7 close to releasing and there's a some others im looking forward to as well, Kena: Bridge of Spirits / Little Devil Inside / stray, and there's no shortage of games releasing in 2022 with the obvious ones being Forspoken / God of War

What to Expect From PlayStation in 2022