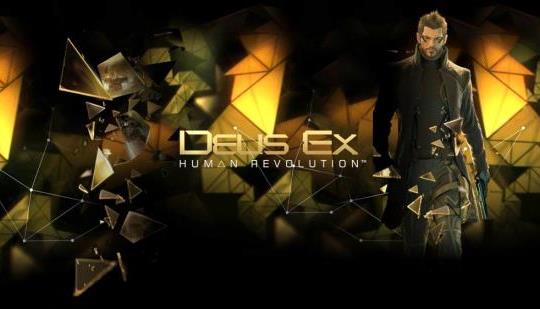 The early 2010s really were a goldmine for gaming. From brand new IPs like Dark Souls, Dishonored, and Alan Wake... to cream-of-the-crop sequels, i.e. Mass Effect 2, Borderlands 2 and Portal 2; it was just one heavy hitter after another. 2011 in particular gave rise to a gem, one we'd argue should've won GOTY 2011. That's Eidos Montreal's Deus Ex: Human Revolution (further abbreviated as DE:HR). It didn't just revive the Deus Ex IP that was dormant since 2003's Invisible War, but even managed to rekindle what made the franchise so appealing. This point in time marks a whole DECADE since it first launched for the PC, PS3 & Xbox 360 and we take a look at one of the best games of the last decade.

I just started playing this game again and my last save was from 2013. It hasn't aged well but it's still definitely a gem of a game.

This game shoulda had a remaster years ago. It deserved it. A shame the series has pretty much been shelved.

Almost a masterpiece, It was well paced , immersive and a hell of a lot of fun.

I have this on PS3 but I'd love to see it on Switch and PS4. I'd love another sequel while they're at it. I've played this so many times since launch day that I've lost count, lol

There is a sequel - Mankind Divided. Gameplay systems wise, that is a better game but narratively Human Revolution takes the cake by some margin I feel.

Shame so many cash grabs get re-releases and masterpieces like DEHR get shelved.

Excellent game, also very cheap to get the expansion packs.