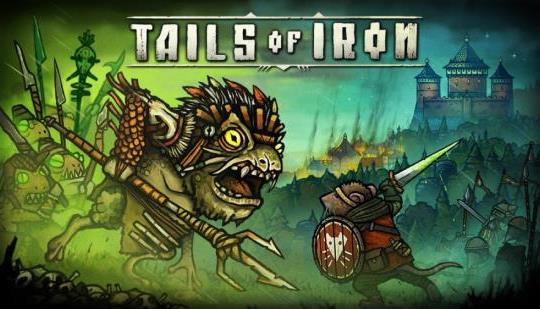 How Did Geralt of Rivia End Up In A Game About Rats vs. Frogs? | Interview w/Odd Bug Studio

The most fascinating aspect of Tails of Iron, however, is how developer Odd Bug Studios managed to snag Doug Cockle – the voice of Geralt of Rivia – to star as game’s narrator. It turns out that it was much easier than the team ever would have expected.