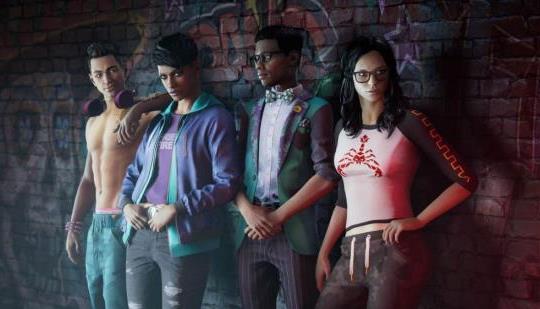 Saints Row is back with a modern, realistic reboot that is a dramatic shift away from what Volition did with the last entry in the series. Released all the way back in 2013, Saints Row 4 was a bombastic, bonkers entry in the series that had you sitting in the White House as the President, exploring a simulation of the town of Steelport, and taking on an alien invasion. By the end of the game you end up as the ruler of the galaxy, which if we’re being honest is pretty hard to top.

They conquered the states, the galaxy, heaven and hell. Really no where else to take the franchise unless the crossed over with love craft Stories

Saints row has always been about pushing the envelope and not taking themselves too seriously. Grounding the series doesn't take away from it. Can't judge a gamefrom it's trailers I'm sure there's plenty of hijinks to be had.

2022 Preview: Saints Row is defying expectations again, but in a new way

So Let's Talk About The New Saints Row