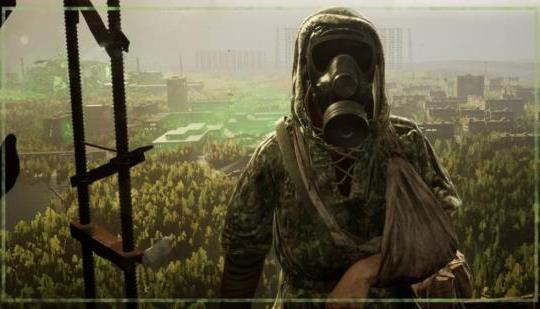 Metro 2033 and STALKER Fans Should Give Chernobylite a Shot

If you're a fan of the Stalker or Metro 2033 games, Chernobylite is absolutely an experience that you don't want to miss out on.

Has anyone here played it? It looks interesting but I'm not sold on it yet.

It has an actual story tied to your actions. The environments are immersive and I believe they just added DLSS. The devs are VERY active in the Steam community. The game has been released past the 1.0 version. There are some crafting mechanics and base building similar to Fallout 4. I like the voice acting and world building. You run missions for supplies, recruiting characters and progressing the story.. I've been playing since early access and the game has come a LONG way. I can't make any recommendations for any console versions because I don't know how those run.

Ok thanks all for the info and sales pitch. I'm going to get it after hearing this. And it's also nice to hear it has DLSS. One of the best advancements to come along in quite a while.

I supported it via Early Access, but just played a bit before to get a feel for it.
Just officially started it last night, and I'm having a great time with it.

Its a fantastic game. The reviewer is right. If it you like those other two games you'll probably like this one too.

I'm sold on it big time. I love the metro games and to me this is very much in that wheelhouse. It was very impressive technically as well.

Looking fwd to it, I thinks it's November for ps5 release so gonna wait 😊