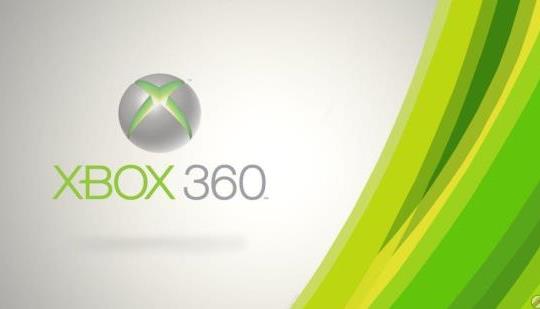 Top 10 Xbox 360 Games That Need to be Backward Compatible

Kevin F. from Link Cable Gaming writes: "Many of the best Xbox 360 games are playable on the Xbox One and Series X|S consoles. Some even with some enhanced visuals and performance. Unfortunately, not every game from the Xbox 360 library has received this glorious feat of being able to be played on more modern Microsoft consoles."

Adhttps://www.releases.com/?utm_source=n4g&utm_medium=native&utm_campaign=c1
- Comments (22)+ Comments (22)
TopNewestOldest
Expand all
The story is too old to be commented.

Yeah... you can totally forget about those entries that got delisted because of licensing issues. Those are not happening.

Wait everything isn’t BC? You guys act like it is lol

Almost all of the games people want to play are BC, and that's a hell of a lot better than having none available.

Almost all the games people want to play? Not true. Majority picks screw over the minority who have games collecting dust. Metal is right. Fans make it seem that it's all. 39/997 games from OG Xbox is NOT all. 568/2154 from 360 is NOT all. But you guys play it up like it is.

And from my count, there are 4,000+ PS4 BC games on PS5 that I see. And almost every VR game. Series X has no Kinect games or Kinect 2. But you played that up too. No more dancing.

As for the article, some of the BC games make sense. The others with Spider-Man aren't happening.

I would love Binary Domain to be BC

Damm, those are all bad games, what about chosing good games, no!?

Would love to see Chronicles of Riddick added.

All we need is Gunvalkrie, Otogi 1, Otogi 2, Ninja Blade, Tenchu Return from Darkness and Tenchu Z

I really miss the PGR games.

Some if the best arcade racers of their time, would love a new one.

Some of these already have a One version of them though.

Looking Back to 2011 and the Sun, Sea and Slaughter of Dead Island

Ripe for a Reboot: Alpha Protocol