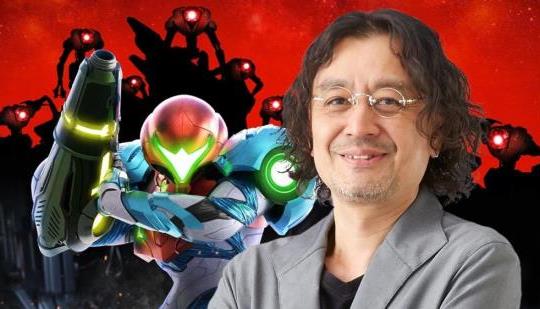 From IGN: "Yoshio Sakamoto has been trying to make Metroid Dread for a long time. Sakamoto, who designed the original Metroid on NES, says he always intended for Dread to be the follow-up to Fusion — the most recent in the 2D entry in the series that isn't some form of remake. In 2005, IGN uncovered a document listing Metroid Dread as a key release for Nintendo DS.

It never happened. Metroid Dread passed into legend with the likes of Star Fox Grand Prix — games that were hotly-rumored but for one reason or another never materialized. Except Metroid Dread was real, and Sakamoto tried to make it at least twice. Each time, he was thwarted by the technological limitations of the Nintendo DS, which kept him from building on his vision of Samus being hunted by a powerful foe — a concept that he hoped to develop after the success of Metroid Fusion's SA-X."

Adhttps://store.steampowered.com/app/1488200/Symphony_of_War_The_Nephilim_Saga/?utm_source=n4g&utm_medium=native&utm_campaign=sow_n4g_native&utm_content=png
- Comments (3)+ Comments (3)
TopNewestOldest
The story is too old to be commented.
471d ago