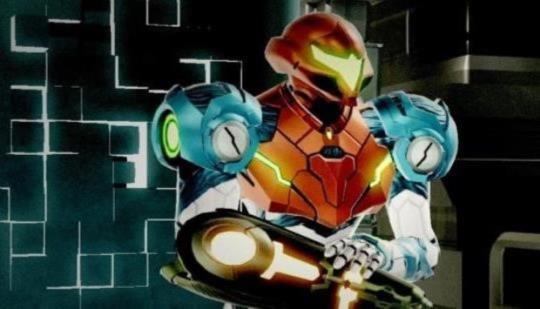 Nintendo's Sakamoto on bringing Metroid Dread back from the dead

From Eurogamer: "Nintendo's E3 2021 Direct saw it reward patient fans with the long-awaited return of franchises like WarioWare and Advance Wars, and (after much teasing) eventually show more Breath of the Wild 2. But perhaps its most astonishing announcement was of Metroid Dread - a project even the most patient Metroid fans gave up on over a decade ago.

Initially described as "Metroid 5", Metroid Dread was a surprise so good it trolled Metroid fans twice. No, this wasn't Metroid Prime 4. And no, really, this was going to be the game fans had written off as vapourware. It was a brilliant rug pull, and all the better for Dread being just a few months from launch.

But how similar is the Metroid Dread you'll play in October to the concept canned more than a decade ago? And why is it coming back to life now? This week I attended a roundtable interview over Zoom with Yoshio Sakamoto, Nintendo's 2D Metroid custodian, to find out more about the long-lost project, and how it serves as a conclusion to the story arc he has spent 35 years developing.

Never gave up hope. I knew Nintendo would bring back Metroid‘s roots unlike Nintendo other companies don’t go there yuck