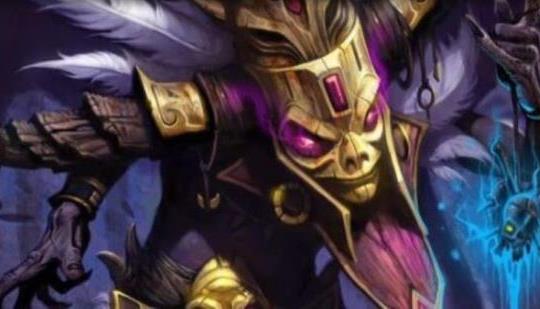 VGChartz's Issa Maki: "Season 23 of Diablo III has been in full swing since April; those of us who stubbornly refuse to leave Sanctuary have had our hands full optimizing the newly improved companions and documenting the changes made to Firebird's Finery. And as I watch 'mom' Whirlwind her way towards avenging her fallen foremother and recently departed sister (it's been a rough season), I can't help but feel the need to tell the tale of a particular grudge I once held for far too long.

This has nothing to do with the departure of Blizzard North or the infamous Auction House, but rather a specific character class: the Witch Doctor. What I once viewed as an unwarranted, unnecessary addition to the series has quietly become one of my favorite parts about it."

Diablo 3 feels like a cellphone game. But when I do play it, I go all in with the Witch Doctor.