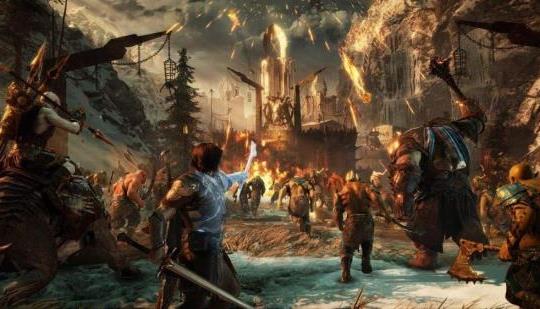 From Xfire: "Enemy AI is a difficult subject to tackle in video games. Some may argue that current tech isn't advanced enough to implement ultra realistic AI. However, in a world where your phone's AI can book appointments for you, can't it spot a hooded figure hiding in a 'crowd' of four people? In fact, the AI in 2006's The Elder Scrolls IV: Oblivion was so smart that the developer had to 'dumb' it down for the final release."

Adhttps://store.steampowered.com/app/1488200/Symphony_of_War_The_Nephilim_Saga/?utm_source=n4g&utm_medium=native&utm_campaign=sow_n4g_native&utm_content=png
- Comments (0)+ Comments (0)
TopNewestOldest
The story is too old to be commented.
50°4