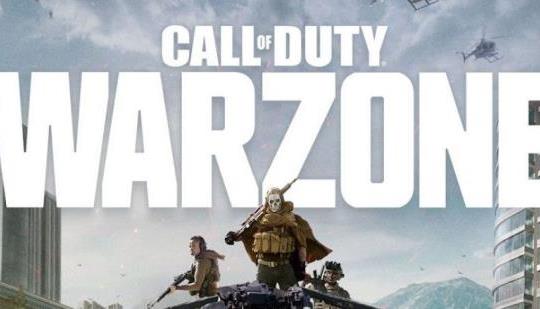 Call of Duty: Warzone hints at the arrival of John McClane from Die Hard

John McClane, protagonist of Die Hard played by Bruce Willis, could become a character in Call of Duty: Warzone according to the official account of the game itself. It looks like the heroes of the ’80s action movies are about to arrive in Call of Duty: Warzone. First it was John Rambo whose arrival at Activision’s battle royale was hinted, and now the game’s official account on Twitter has dropped that the protagonist of Die Hard will also make an appearance in the videogame.

gamerpress.net
- Comments (0)+ Comments (0)
TopNewestOldest
The story is too old to be commented.
40°

Top crossovers that could save Call of Duty: Warzone

The new COD Warzone will be revealed this year, Activision confirms