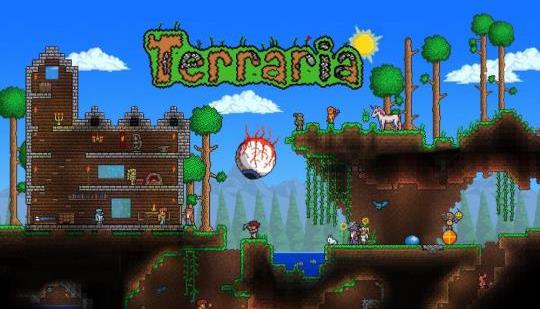 Some may call it a Minecraft rip-off while others will deem it downright unenjoyable, but there’s no hiding the fact that Terraria is simply adored by the masses. Combining iconic elements that spurt from the classics and giving it a touch of modern-day sandbox games, this title has accumulated an extensive array of positive reviews on Steam. To add to that is its overwhelming success and a milestone that the developers just reached for 35 million copies sold.

Yeah, I remember getting this fairly soon after it came out for like $7 on Steam. Don't get me wrong, it's worth every bit of that $20. However, for the amount of time it's been out. That should have been lowered ages ago.

The last major update was only 5 months ago, it has been being taken care of for ages.

@BrainSyphoned - So, you're saying because it had a large free update months ago that the price should not have gone down over the years it's been out? It's been out since like 2014 on PlayStation...

And I just realized there is a free demo. So I’ve got to check it out.

"Some may call it a Minecraft rip-off while others will deem it downright unenjoyable" made me laugh way too loud. I haven't played this in years, but can still hear the music in the back of my head.

Terraria’s “Journey’s End” update is now available on the PS5, PS4, and Xbox Series X/S/Xbox One

Is Valheim Terraria in 3D?