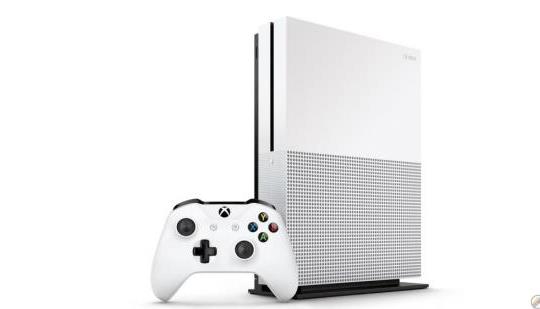 Zahi AR. from Link Cable Gaming writes "Welcome back Link Cable Gaming fans, to the Top 10 Last Generation Games to Play on the Xbox Series XIS. The Xbox One capitalized on Microsoft’s “all-in-one entertainment system” by the end of its life, even until today. The Xbox Series X|S has greatly benefited by being a hard upgrade to the previous console. Making older games dramatically more accessible and optimizing older games to their fullest potential. Today, we want to look at the games that have improved the most since coming to the new console. And with that, here is our list of the top 10 Xbox One games on the new Xbox Series X|S!"

I would of added Forza Horizon 4 to that list ..

The King of Fighters XV Reveals Garou: Mark of the Wolves Costume for Terry Bogard With New Trailer

Head into the unknown with S.W.A.N.: Chernobyl Unexplored on Xbox

Best Open World Games to Look Forward to in 2022