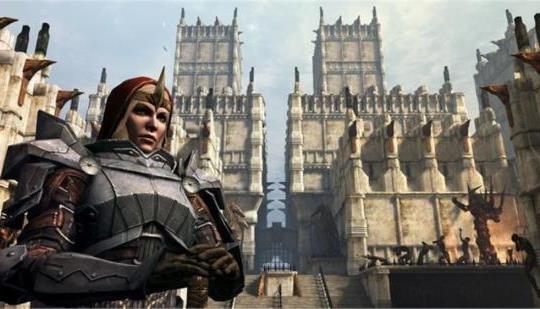 Paul writes: "I had issues with the first Dragon Age. There is no doubt that it delivered a great story and all, but to me it seemed to be a bit bloated in the middle, with things starting to wander around a bit. However, with the sequel, Dragon Age II, Bioware seemingly decided to focus much more closely on the story, keeping the game set largely in and around Kirkwall, the capital city of Ferelden. And with that change of storytelling style to go along with the less open world setting, things were much improved."

Very late to the party, I just discovered Dragons Dogma this past week, a 2012 title, and as a fan of the Dragonage series I have to say it is LEAPS AND BOUNDS ahead of the DA2.

In some ways I think it beats out Inquisiton too.