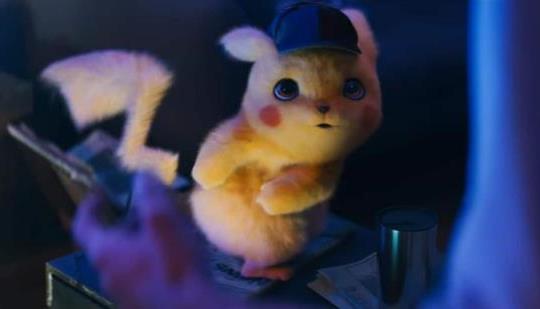 From Xfire: "Video game movies don't exactly have the most stellar record.

There's a long list of movies that have been released ever since the video game industry started way back in the 1980s that serves as proof that, just because a video game is good it doesn't mean that a movie based on it will perform well.

Then again, that hasn't stopped studios from trying.

With that said, just because there's plenty of bad video game movies doesn't mean that there aren't any good ones.

While these movies definitely didn't win too many awards, they did do their fans well."

Detective Pikachu was a good movie have yet to see Sonic as for Street Fighter I like Van Damme and Raul Julia but I thought the Tomb Raider movie with Angelia Jolie or the 2018 reboot were better.

I must say, I liked the Tomb Raider movie more than the game it was based on (in terms of story). Still hoping to see a sequel for it

Mortal combat is ridiculously stupid but it's also so much fun. That intro scene alone has me in tears....