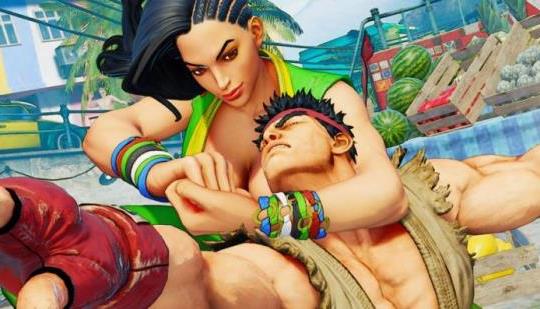 TSA writes: 2021 will marks a fair few gaming anniversaries, but the one that stood out to me while looking through the list was Street Fighter V. It has been five years since we first threw down in the base game, followed by two overhaul updates, and yet Street Fighter V is still steeped in negativity. I wanted to take a look back at its original launch, the problems it faced, what it’s like to play in 2021, and what the future holds for the franchise.

I love SFV the game delivered a nice slice of humble pie to me in how I perceived myself in fighting games. Just the merit that it’s had a unified online base alone made this game great to me.

I saw little to NONE on platform wars. Nothing with game pad conspiracies, no input lag trash. And even the tiers have never been concrete. Everything about this game was fully on the player to get better.

And the way online warriors were able to make it to high level locals and still place high priced that the games complexity and depth was top shelf. With the characters ranging from birdie to bison on tournaments with constant improvements to characters and support. This was my favorite game last gen.

I think the problem people had was the approach Capcom had with this being something of a GaaS model, which when you think about is really kinda how all Street Fighter games from 2 and up were like. I mean, take Street Fighter 2 to Super Street Fighter 2, for example added characters, added stages, tweaks to gameplay, etc.

I definitely like it more then 4 but I feel like the beauty of street fighter games are people ALWAYS tend to appreciate them more after they are completely finished products. Look at the sub communities of people who love the alpha franchise, 3rd strike even the double impact games.

They always get initial hate but they always end up being the highest quality in the end.

Personally my fav one since 2 and I liked that unlike older ones it really encouraged you to get good and really learn the mechanics. i learned alot with V i'd never have before and it translates to all fighting titles