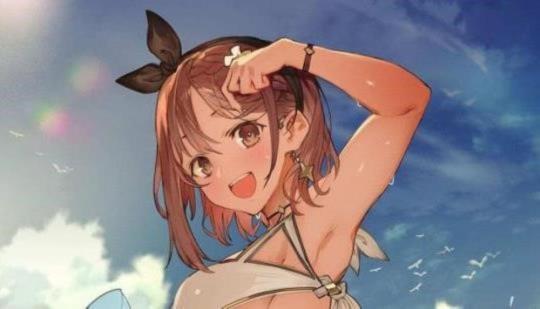 Today is the day of the Winter 2021 Edition of the popular new figure exhibition Wonder Festival, which this year was held exclusively online.

twinfinite.net
Credit url:https://twitter.com/quesq_info
- Comments (7)+ Comments (7)
TopNewestOldest
The story is too old to be commented.
471d ago

I doubt Koei expected the game to be so well received and produced what they normally do for a niche series that's been around for 20+ years. After that that just probably figured if people really wanted it they would download it. I would blame the sequel but it's been like this before the followup was even confirmed.

Next Azur Lane Major Event Will Be Announced Next Week