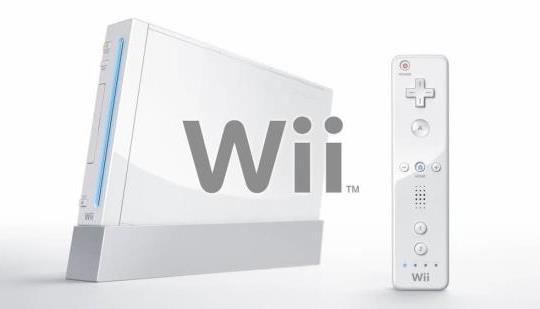 5 Wii Games that Need to be Ported to Nintendo Switch

Pandora's Tower and The Last Story.

what it needs is not your opinion that's for sure.

Omg, you are so witty, somehow can provides even less value than my comment. I don't know about you, but I prefer Pikmin 4 over Pikmin 3, Mario Kart 9 over Mario Kart 8 Deluxe, BotW2 over BotW Wii U port, a new Donkey Kong instead of Donkey Kong Tropical Freeze from Wii U...

But I guess I am just being weird here, who the fuck would want a new entry. /S

I don’t think it would be so bad to turn Wii Sports and Wii Sports Resort into a continuing franchise. The Wii isn’t around anymore, but we still get New “Super” Mario Bros, which the original “super” was based on the Super Nintendo console. Nintendo tried switching it up (heh) with 1-2 Switch, but that wasn’t nearly as big a hit. I think if they did an HD remaster of Wii Sports, or a new entry in the “series”, it would have immediate name recognition and would pull in some casuals, as well as some who want to get that sweet sweet nostalgia.

I did not like Skyward Sword. I played till the bird part, and just couldn't do it anymore. It felt like a chore playing it. Also, I am a Zelda fan, and this is the only Zelda game I didn't like.

Just remember what the Wii was (a shovelware system) and move on to something new.

I want Twilight Princess I know it was on the Wii U but I would buy the port also always wanted to try out Mad World and Red Steel. As for Dead Space Extraction it's a good rail shooter and I thought it was a good prequel to Dead Space I also own it on PS3.

Skyward Sword and Galaxy 2. That's all I realllly want at this point. The Last Story would be great too.

The Legend of Zelda: Skyward Sword Original Soundtrack out now at Playasia

The Legend of Zelda: Skyward Sword Was Always Good

Reflect on your adventures in Hyrule - The Legend of Zelda Memories

Breath of the Wild's Sequel and The Legacy of Skyward Sword

After 35 Years, Which Version of Link and Zelda Is The Best?

Skyward Sword Gave Us The Best Version Of Princess Zelda