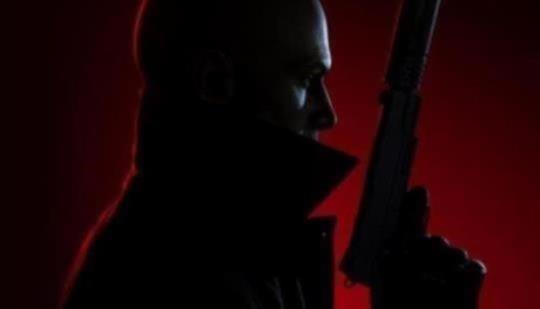 Angelo M. D'Argenio writes: "Hitman 3 was a fun game, but I definitely put it down quicker than I did Hitman 1 or 2. If you wanted more of the same it gives you that on top of being a really convenient platform for the content of the previous games, but that doesn’t change the fact that this feels much more like an expansion pack than a new entry in the franchise."

Adhttps://store.steampowered.com/app/1488200/Symphony_of_War_The_Nephilim_Saga/?utm_source=n4g&utm_medium=native&utm_campaign=sow_n4g_native&utm_content=png
- Comments (1)+ Comments (1)
TopNewestOldest
The story is too old to be commented.
742d ago

HITMAN 3 to become ‘World of Assassination’

The open-world RPG "Geneforge 2: Infestation" is coming to Kickstarter on February 8th, 2023