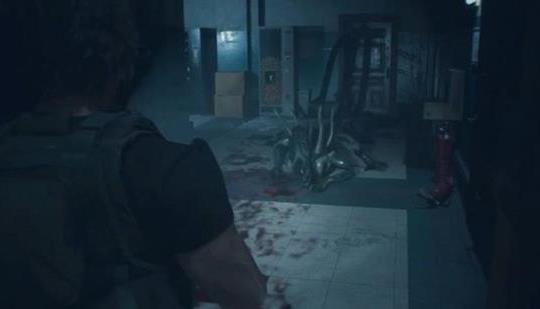 From GameWatcher: "Resident Evil 3 Remake might feel like a different game than the original, but it doesn't rework everything in the old Capcom classic. Raccoon City, for example, still has a zombie problem. This led one mod creator to wonder what would happen if aliens took over instead.

The Aliens Take Over Raccoon City mod replaces Resident Evil 3 Remake's Lickers with shinier but just as deadly Xenomorphs. Their tall, slender frame and long tails might not help with hiding but nevertheless makes spotting one from afar no less horrifying."

why is it that we can't get an Aliens game on this level? Blueprint is already made, here.

I hear you brother, an aliens game in THAT engine would be beyond