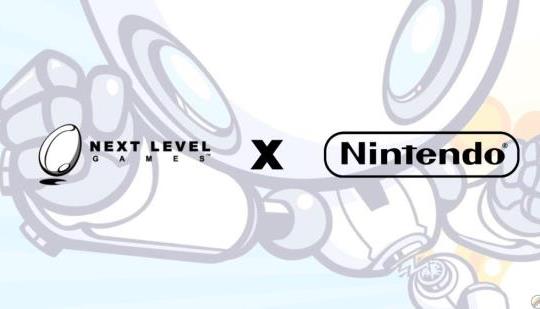 Top 10 Nintendo Franchises Next Level Games Should Work On

Jacob S. from Link Cable Gaming writes: "Our first week in 2021 and we have already seen Nintendo go ahead and pull off one of their biggest move in years as they acquired the Canadian development team at Next Level Games. Best known for their work on the Luigi’s Mansion and Mario Strikers franchises, Next Level Games has continuously expanded their repertoire by offering one great game after another and now, who knows what they may be working on alongside Nintendo. Today, we put a list together as to which of the Nintendo franchises that Next Level Games should take on as their next big project."

Adhttps://www.releases.com/?utm_source=n4g&utm_medium=native&utm_campaign=c1
- Comments (2)+ Comments (2)
TopNewestOldest
The story is too old to be commented.

I agree with all of your's. I would add PunchOut!!! to the list.

The turn-based sci-fi strategy game “Farlanders” is coming to PC via Steam on January 17th, 2023