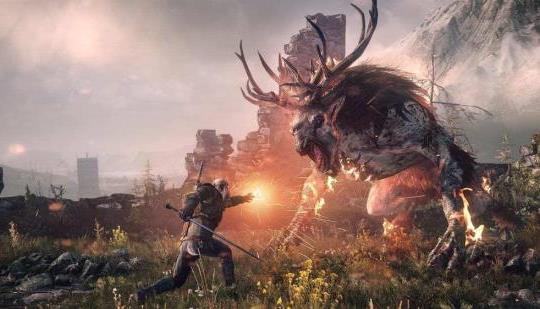 Twinfinite looks back on the eight console generation's biggest winners and losers as the industry moves forward with the PS5 and Series X.

Adhttps://www.youtube.com/watch?v=EjfojxXOobE&t=463s
- Comments (10)+ Comments (10)
TopNewestOldest
The story is too old to be commented.

Great article. I think another category might be the rise and saturation of open world game; and conversely the relative demise of FPS saturation.

Agreed. Once the FPS genre was squeezed dry, the industry moved on to other tropes. Suddenly everything has to be open world, have a skill tree, Ubi-towers and a hiding-in-the-tall-grass stealth sequence. Now that people are getting tired of that, it's time for the new go-to genre. Judging by Microsoft's recent investments, it's going to be RPGs. I expect Sony to announce a first party RPG game soon after MS shows gameplay from ES6 or Avowed.

And, I disagree with your opinion on games going the rpg route this gen based on MS purchases. That was just MS being MS. I also doubt that MS will dictate where anything goes this gen, We already see that both companies do their own thing. If Sony announce a first party rpg, I don't think it will be a reaction to Microsoft.

Um, it's pretty natural for people to become tired of the same tropes and cliches. In 2005 people wanted pizza, but it doesn't mean serving them mostly pizza for the rest of their lives solves the problem forever.

As for RPGs, MS is not setting the trend here, they are anticipating it. They might be right or wrong, but it's safe to assume they did some research before dropping all that cash. And it doesn't sound unreasonable - it's pretty telling that Cyberpunk is the biggest most hyped and anticipated game in years, while Witcher 3 will probably get a lot of "Game of the generation" awards. It's possible that RPGs are the next big trend and MS is preparing for that.

And if RPGs start to explode, you can bet Sony will react, as any reasonable company would.

Nintendo pay cash rewards for not mentioning it.

Author here: Really?! Where do I redeem them? Super keen.

I don't think the write ever played any games from the Metro series. They would have fit the criteria for the last 'Video Game Genre Loser: Immersive Sims' section because man those games were good. Metro Exodus is fantastic and can be such a brutal game if the player so chooses.

Game of Thrones mobile MMORPG is announced by Netmarble Games