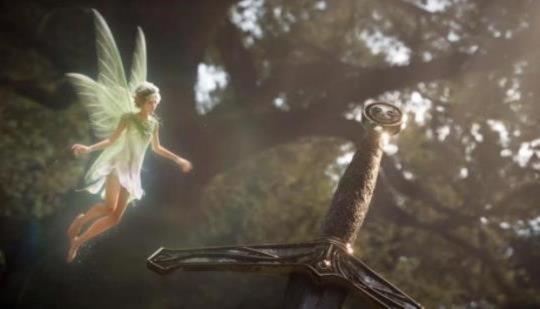 Top 10 Xbox Studios to Watch Going Into Next Gen

Though the launch of the Xbox Series X is quiet, Microsoft's first-party studios are building a next-gen lineup worth getting excited about.

It's mad to think they have so many great studios considering the lack of 1st party games on the horizon. As it stands, Halo is the only major release in 2021. Hopefully we'll see more confirmed release dates for next year.

Agree, MS really needs to take some risk this generation and get some new IPs out there. It’s been a long time and with all of these studios, MS must deliver.......anything at this point

They definitely have alot of talented studios going forward. I'm really excited to see what the initiative has been brewing up.

My main concern is what they have them working on. Even before the big spending spree over the last couple of years, they already had studios but done absolutely nothing with them. Look at the Xbox One generation as an example or relegating Rare to Kinect games before that on 360.

I feel like the Bethesda acquisition made it clear that they just want pre-made games and well known IP that doesn't involve much actual input from MS having to actually create much at all. The gaming equivalent of passive income.

We Were Here Forever Review | TheSixthAxis